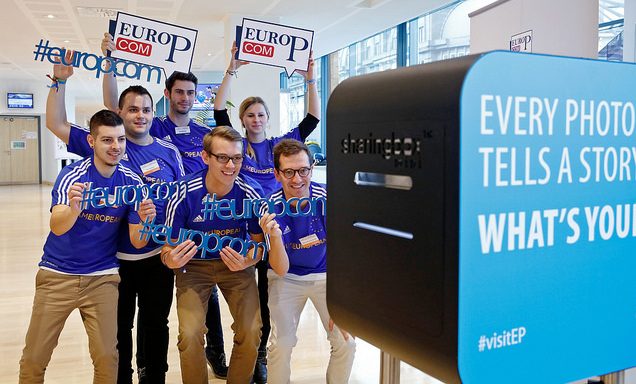 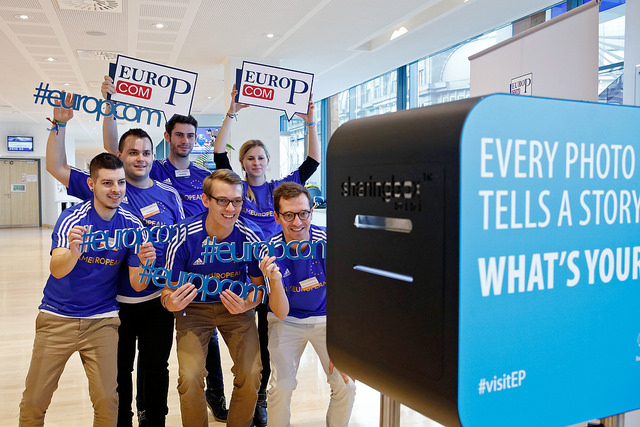 © European Committee of the Regions

It has become a fixed entry in the European communications calendar: the Europcom conference has just taken place for the 8th time, bringing together more than 1000 communication professionals from all over Europe – mainly from the public sector, but also growingly from the private sector.

For COHESIFY it was a great opportunity to get an update on the latest communication trends and tendencies and our communications team even met up with our colleagues from the Perceive project to exchange on the challenges of communicating research results to different audiences.

So what are we bringing home from this year’s edition? It was very inspiring to see more young people in the audience, although this was quite a contrast with some of the panel speakers - unfortunately some panels lacked diversity and had not been fully gender- or aged-balanced. A group of young students stuck out of the crowd positively with their blue football T-shirts saying “I am European”. They are part of the WhyEurope project, which won a Special Prize 2017 in this year’s European Public Communication Award for their innovative approach to boost citizen engagement for the EU in times of populism and growing anti-EU movements. Their recipe is based on strong social media messages and visuals provoking debates on the achievements of the European Union. Like this the WhyEurope-Team manages to reach between 700,000 – 2.4 million people every month, a number that many EU projects or institutions can only dream of. 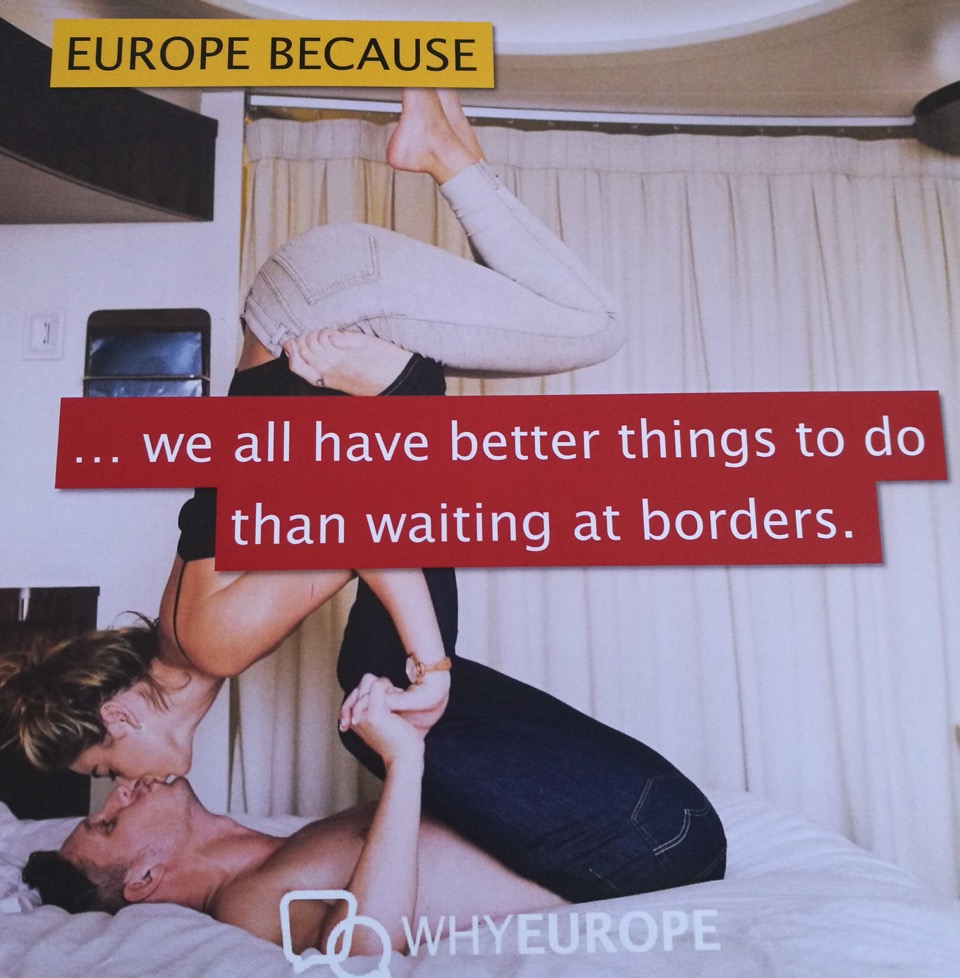 
Another interesting tendency that could be noted was the number of workshops and keynote speeches dealing with the social media, fake news, hacking, bots or related questions. Already last year was the year of “post-truth” and in 2017 we have even further progressed in this direction: Collins Dictionary has just announced this word of the year to be “fake news”. What does this mean for EU communicators? Shall the EU employ an “army of hackers” to counter some of the propaganda attempts as the keynote speaker Anthony Luzatto Gardner, former Ambassador of the United States to the European Union (2014 – 2017), suggested? The problem with fake news obviously is the wide spread before journalists or institutions can even verify whether a news is right or wrong. About 4,7 contents, 10 billion messages and 350 million photos are shared through Facebook alone every day (source: Socialbakers). And according to Tom Law from the Ethical Journalism network we even have to move beyond the term “fake news”, by rather distinguishing between “misinformation, disinformation or malinformation".

Several initiatives on how to detect and fight fakenews were presented or mentioned in the workshop debates, e.g. the “decoders of Europe” (“Les décodeurs de l'Europe”), a project launched by the European Commission Representation in France to bust some of the most common myths and stereotypes concerning the European Union.

There is also a growing number of “factchecking” websites concerning Europe, in particular as a reaction to Brexit or Russian propaganda such as the Fullfact initiative or the “EU vs Disinfo” campaign.

The European Commission has even launched a public consultation on fakenews and online disinformation this autumn and is currently setting up a high-level group on fakenews. And the European Parliament is already looking into ways to be digitally prepared for the 2019 elections.

As a key conclusion and maybe even key word for 2018 we should concentrate on media literary – showing not only our children, but also adults how to use the different forms of media, how to distinguish truth from lies, fiction from documentary and reliable from unreliable sources. We should teach people to ask the right questions when they consume any kind of media and be critical thinkers even with respect to the concept of “truth” as such. And on an even more positive note to end this article, one person tweeted during Europcom that “So good to see smart & positive #EUcommunications initiatives & campaigns at #EuroPCom! Important not to let negativity & #fakenews prevail when communicating on #Europe.” This could be a very good motto for the upcoming months and I would like to add that it is obviously not all about digital communications: one of the greatest added value of the Europcom conference are in fact the networking possibilities and the personal exchanges with the colleagues from all over Europe. No screen can substitute a good coffee break conversation!