BREXIT AND INTERREG: Would THE UK be Missed? 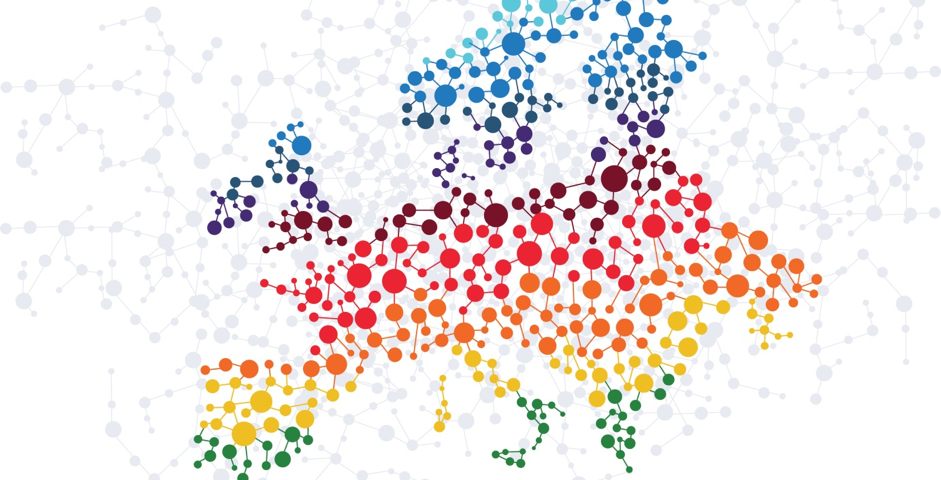 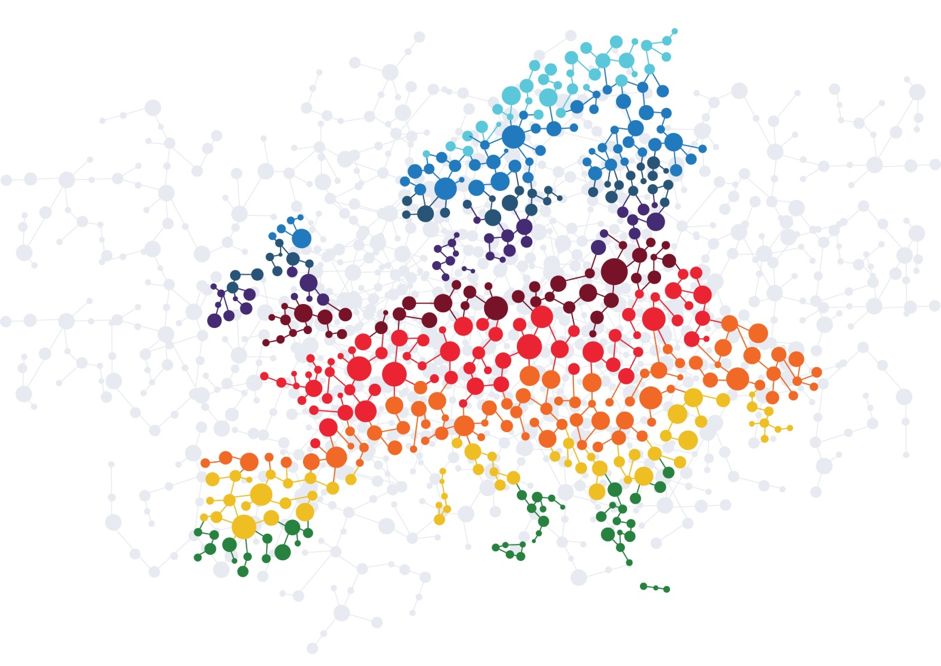 European Territorial Cooperation is a part of EU Cohesion policy which almost universally is regarded as having EU added value.

It is one of the most tangible expressions of European cooperation across borders, not just between Member States, but among tens of thousands of sub-national governments, local authorities, business organisations, educational institutions, NGOs and community groups. Brexit has the potential to disrupt many of these relationships if the UK does not decide to continue participation as a third country. The UK has been involved with European Territorial Cooperation (ETC) programmes, most notably INTERREG, since their inception over 25 years ago. For the 2014-2020 period the UK receives €866 million for European Territorial Cooperation. There are 16 programmes that currently cover all or parts of the UK. The potential exit of UK regions/nations from INTERREG, in particular from the 11 INTERREG A and B programmes in which UK regions/nations participate, is viewed with considerable concern. While the UK Prime Minister has left open the door to continued participation in some EU funding programmes, it is currently unclear whether this will include some or all INTERREG programmes. What are the implications? First, for the cross border programmes, most notably involving France and Ireland, no UK involvement would effectively end the programmes. This is of particular concern in Ireland, which had three cross- border programmes with the UK (Ireland/Wales, Northern Ireland, Scotland, Ireland and the PEACE programme). The cooperation programmes and projects, particularly those under the PEACE and Ireland, Northern Ireland, Scotland programmes, address areas of high political and symbolic added value for Ireland and considerable economic value. Additionally, the loss of ‘higher’ level links and collaboration would be missed. The relationships that have been built up between participating Member States and regions and their partners in the UK would be missed, especially in relation to specific topics and themes of joint interest, such as energy, marine transport, environmental protection, which are all areas where the need for greater cooperation and collaboration is stressed. (1) Second, the loss of sub-regional participation by the UK Devolved Administrations and local government is worrying for other EU partners. For example, the UK contributes a large proportion of funding to the Northern Periphery and Arctic, and North Sea Programmes. For the 2007-13 Northern Periphery Programme, UK budget allocations (in this case Scotland and Northern Ireland) were the largest of all the participating Member States and made up almost 30 percent of the participant country contributions. Related, reductions in the number and quality of programme and project partners are a concern. The figures below (from the Keep database, excluding the PEACE programme) indicate the large number of UK INTERREG partners, projects and partner countries. UK partners are widely recognised as being well-respected, many are leaders in their field, they manage the administrative elements of the programmes well, and due to internal requirements to secure co-financing are noted as being experienced and focussed in terms of delivering outputs and results. INTERREG projects with UK partners, 2000-2017

UK cooperation per country: number of projects with common partners, 2000-17 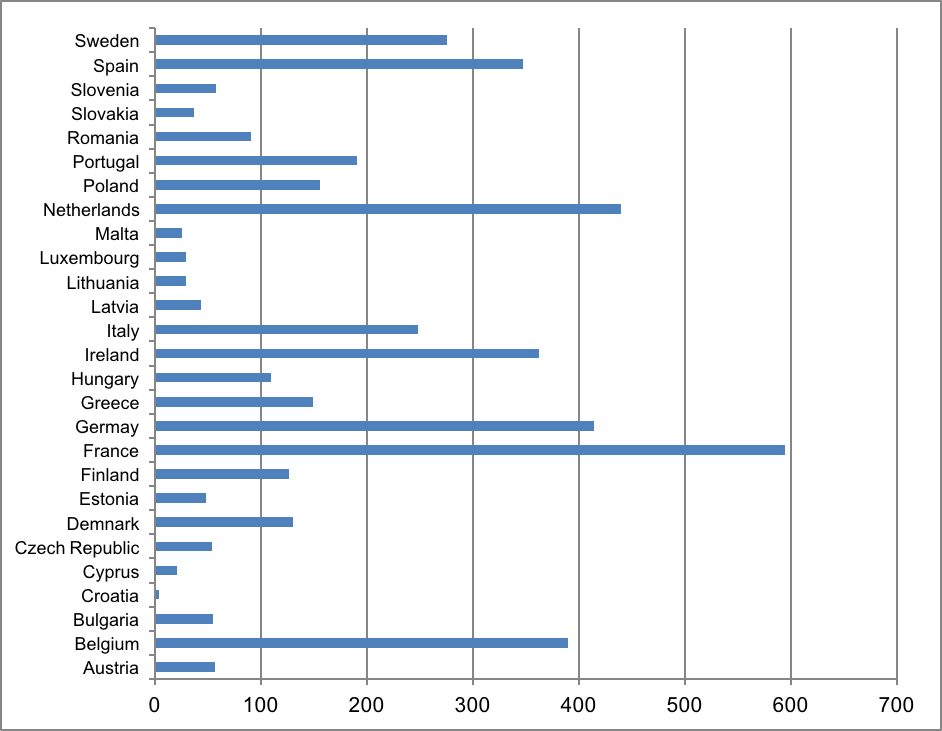 Third, the rationale and geographic coverage of programmes would be open to question with the departure of UK participants. For example, the geographic rationale of the North Sea Region Programme would be weakened with the loss the UK’s lengthy North Sea Coast line. The Northern Periphery and Arctic Programme, which reaches from North East Finland down to South West Ireland, loses its coherence, and geographic continuity without its Scottish territory. However, there are cases where UK disengagement from the programmes is less keenly felt. For example, within programmes, projects and programme areas relationships have at times been challenging, with the UK in particular pushing for cuts and savings budgets, or pushing for particular emphases in projects. At the same time, there has been a sense that, in some cases, there has been weak commitment to some programmes and to INTERREG more generally (2). Finally, UK departure from European Territorial Cooperation is not inevitable. INTERREG already has strong third-country participation, including the Northern Periphery and Arctic Programme (Norway, Iceland, Greenland, Faroe Islands), North Sea Region Programme (Norway), and North West Europe Programme (Switzerland). The UK Government has repeatedly said that ‘we are leaving the EU, not Europe’. Continued participation in INTERREG would be a good place to demonstrate this in practice.