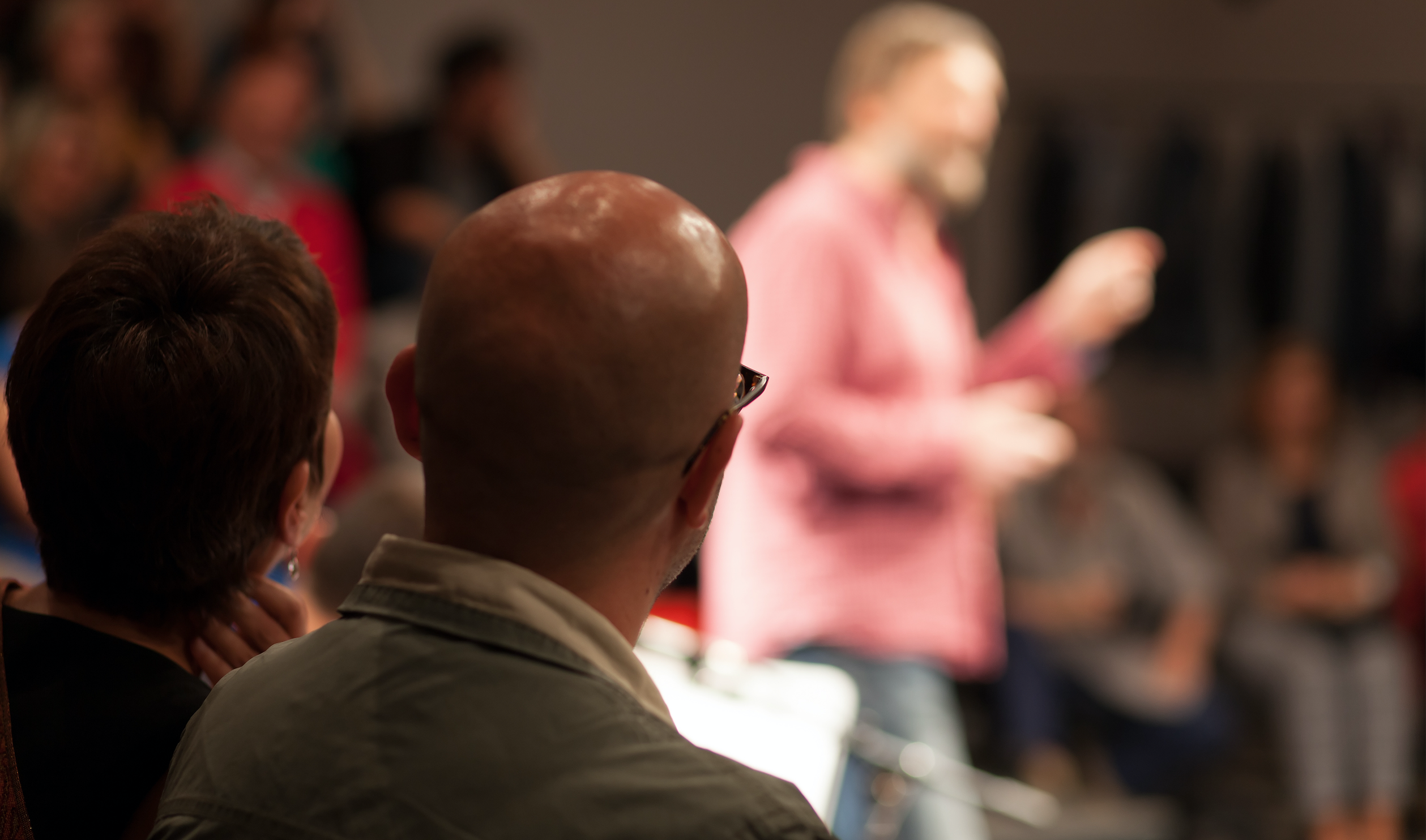 We provide an answer to this question in a recently published journal article “Does EU regional policy increase parties’ support for European integration?” in West European Politics (the full text of the article is available for free). By analysing election manifestos of parties acting on the regional level in Germany, the Netherlands, Spain and the United Kingdom, and by combining this data with EU funding data for the two programming periods 2007-2013 and 2014-2020, we show that sub-national parties are more supportive of European integration if regions receive more EU funding and if the parties represent regions that are dependent on EU funding.

The findings demonstrate that EU Cohesion Policy does have a positive impact on sub-national parties’ positions towards further European integration. So far, we interpret this as a rather instrumental approach by sub-state political actors, i.e. if the regions they are representing are reliant on EU funding, then they adopt more positive positions on EU integration than regional actors from regions that are less dependent on EU funding. This is because they know that they need EU regional transfer money to finance, for instance, local and regional infrastructure projects. Further in-depth studies using COHESIFY’s soon-to-be-released data on stakeholders’ opinions are needed to test and unravel the causal mechanism we are indicating here.